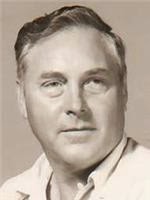 I went to the funeral.  One of seven children, Edwin James Daniels was born in 1918 in Amite, Louisiana and died in February of 2015.  He was my Dad's brother.  Like many young men of his time, he fought in World War II and was part of the "Avengers of Bataan"  also known as the 38th Infantry-Mechanized Calvary in the Philippines. He was awarded six medals for his service.  Later in his life, the Governor of Louisiana presented him with another medal in appreciation for his service.  His burial at Port Hudson National Cemetery was befitting  a hero.

After the war he married Aunt Lee, as we called her.  Her name was really Shirley, but I never knew that until I read the obituary after her passing six years ago.  They had two sons, David and Chris.  There are also three grandsons and one great-granddaughter.  In his 93 years, Uncle Edwin was a positive influence on this family as he was a Christian and lived a faith filled life.  At his funeral, his grandson recalled the impact of Uncle Edwin's strengths in handshake and in his belief in Christ.  He espoused the importance of "good clean living" and his legacy will live on in his offspring. 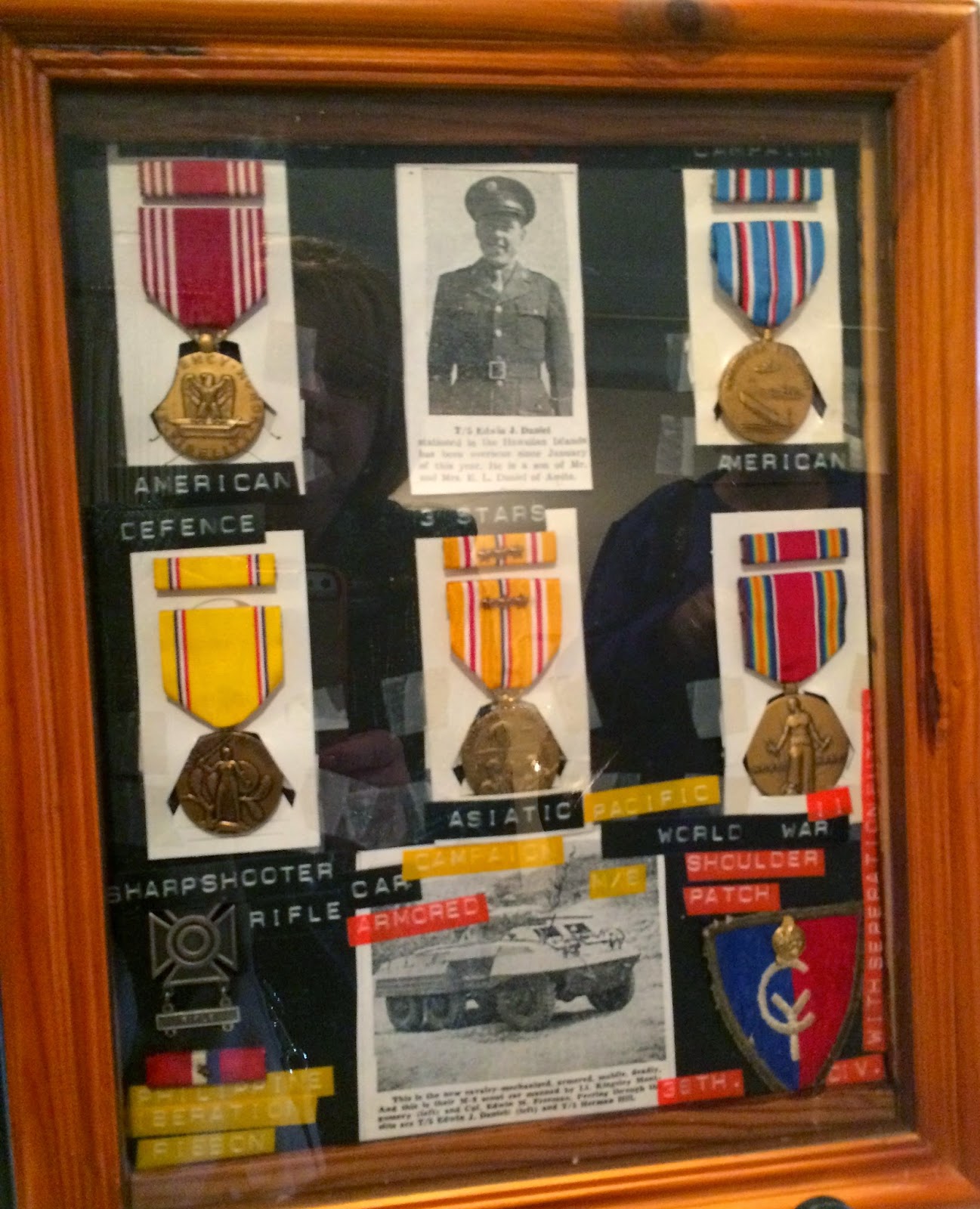 Uncle Edwin played a defining role in my life and I did have the opportunity to tell him so during one of our visits before he died.   He worked as the Chief Custodian for the parish schools in Baton Rouge for many years.  He was awarded the "plum" of his occupation by working at the newest and fanciest of the schools in the parish, Tara High School.  Teachers and students alike respected him for his knowledge and ability.   He was in a position to become acquainted with many of the key people in the parish level of supervision of the various subjects taught.  It seems that a Mr. Howard was his friend and also happened to be the person in charge of hiring teachers in the field I was studying in college.  Apparently, Uncle Edwin had bragged that he had a niece who was receiving her degree in teaching and was seeking employment.  Mr. Howard offered me a position and I took it!  That launched my 30 year career in education.  I sincerely believe that Uncle Edwin got that job for me.  There were so many applicants that, until he spoke up for me, I was just another piece of paper looking for a job.

I wasn't particularly close to my uncle in my adulthood since marriage, my own children,  career  and a busy schedule kept me from visiting much.  I knew, however, that if I picked up a phone a loving voice would answer.  I did see him at family reunions and an occasional Christmas party and was happy for those times of seeing my relatives on my Dad's side.  Childhood memories of birthday parties that Aunt Lee gave for her boys are cherished ones.  All the cousins were invited and there was always cake, candles and the singing of "Happy Birthday to You."  I remember running and playing in their yard.  In those days birthday parties were at "your house" and your Momma baked the cake and "Pin the Tail on the Donkey" was the entertainment.  Times were simpler, but all the cousins had these parties.  Lots of opportunities to get to know family in those days.

They owned one house during their sixty or so years of marriage and lived in it for almost all that time.  The neighborhood changed, but they stayed and were happy and comfortable there for many years on Sherwood Street.  I also have fond memories of the Sears catalog.  Sounds strange, but my uncle and aunt shopped from the catalog and every time a new one came out, they would drive to our house and give me the catalog from the last season.  I remember paging through that big colorful book and circling all the things I wanted to purchase....if I had the money!  I don't think they ever knew how much enjoyment that simple gift generated.

When I had my own children, every now and then I would get a little envelope in the mail from Aunt Lee and Uncle Edwin.  It was always filled with diaper coupons and a friendly note that they were thinking about us.  The best part of those letters was the two $1.00 bills that were folded in.  There were instructions that the money was to be used to purchase ice cream for my children.  They sent us a Christmas card annually and we did the same back to them.  They always kept in touch and that was greatly appreciated and valued.  Of course, that mail promoted a phone call from me, so we could talk.

In his declining years, Uncle Edwin moved to Zachary.  His move, and mine, to the same town placed us in close proximity and I was blessed to get reacquainted with him.  He lived at Oakwood Village and had a small apartment designed for seniors who desire independent living.  It suited him well as he was then a widower and was never known to be a materialistic person.  During the six years he lived there he made many friends.  The ladies liked him because of his pleasant demeanor and he remained a "good looking" fellow until the end of his life.  The gents respected him as a friend and many because of their shared war experiences.  He was kind to everyone he met.

One year he was crowned the King of the Oakwood Village Mardi Gras festivities and the local newspaper put his picture on the front page.  He had a special lady friend and he confided to me, once, that she was so interesting to talk to because she had traveled the world.  I loved to go there and see them sitting in the large living area of Oakwood as they chatted or just sat in silence enjoying each other's company.

Uncle Edwin was a humble man and an all-around nice guy.  When I went to the funeral I saw a lovely display of his war medals and commendations that his sons had organized for the mourners to view.  I regret that I never knew of his brave deeds as a soldier or that his fellow servicemen called him the "Swamp Rabbit."  I suppose he was fast and was familiar with swampy terrain because of his native Louisiana.  This display also included family pictures of his children, grandchildren and his beloved great-grandchild.


In his last few months he was hospitalized several times and I was blessed to visit him on those occasions.  He always had a smile for me and knew my name.  It stunned me that he resembled my father so much.  He didn't seem to be in pain, but there was a feeling that he was ready to meet his Heavenly Father.  He passed away in his sleep and I know he lives in Heaven because he was a perfect candidate for that destination.  I shall remember him always and give thanks that he was my uncle.  Rest in Peace, Uncle Edwin.
38th Infantry World War II Avengers of Bataan Oakwood Village Port Hudson National Cemetery