Musical Reflections of Boomers of the Deep South 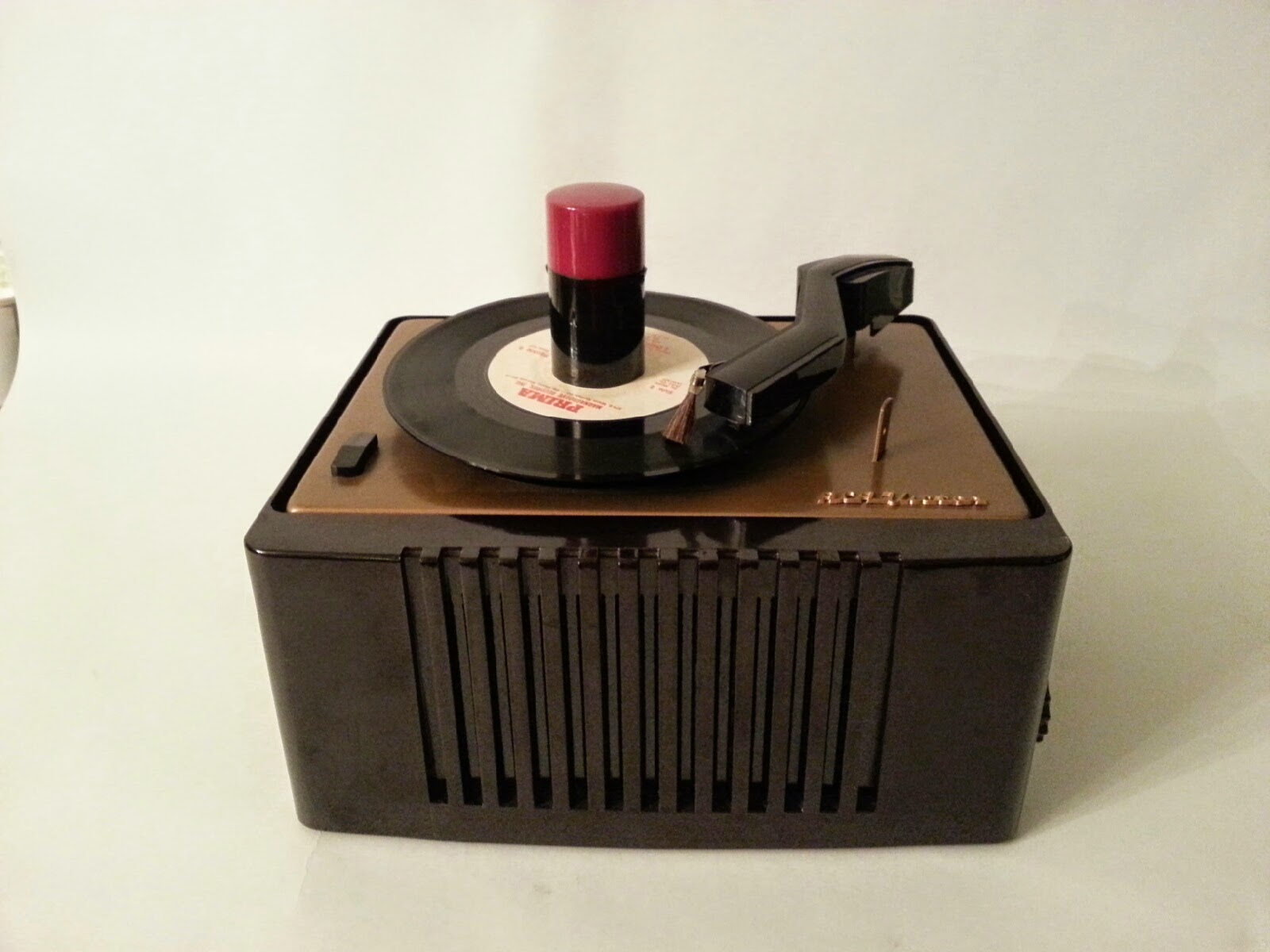 Recently, Next Avenue,  popular website for "grownups who keep growing" published an article delineating The 15 Songs That Defined the Boomer Generation by Doug Bradley.  The link was shared on a closed Facebook page where about 200 high school boomer friends are members.  Most agreed with the list, but would have added tunes by the Righteous Brothers; Peter, Paul and Mary and Simon and Garfunkel. 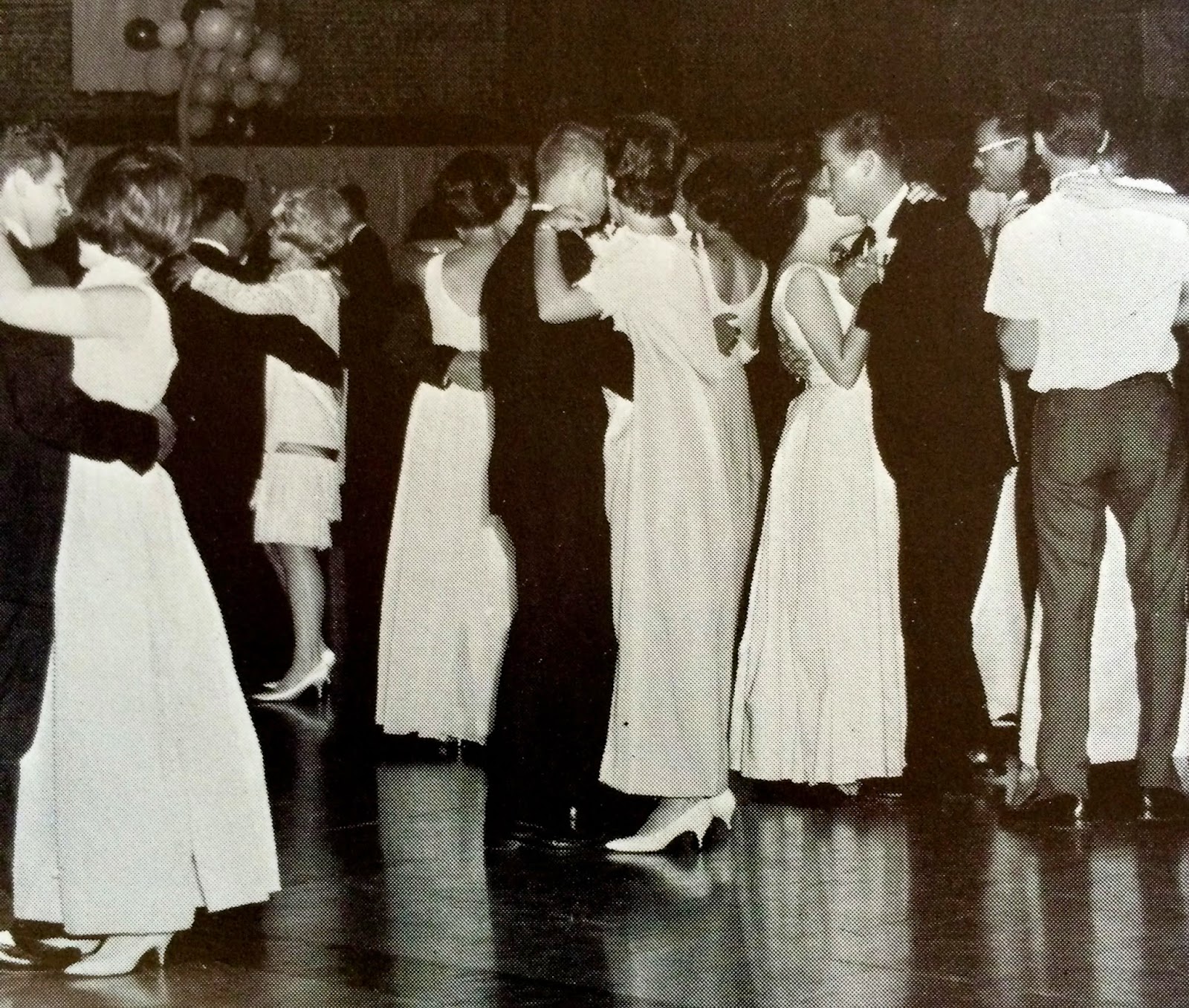 My friends and I grew up in south Louisiana and went to a huge high school where there were about 500 graduates each year during the 60's.  Through the miracle of social media, many of us have reconnected.  We enjoy sharing our ideas, pictures, prayer requests, happy times and sorrows each morning as we gather for coffee together on the Internet in our various locations around the world.  We often post songs that stir memories of our younger days.  At least twice yearly we get together in person to celebrate our shared pasts and our present endeavors.  When we read Doug Bradley's article it set our minds whirring about our teen days and the music that became the fabric that still binds us together.

One friend, Judy, stated:  "My grandkids like music, but it's not part of their being - not the way it was with us.  I think we had something really special."  Then it began.  We started forming our own list.  We collectively decided that such lists are probably regional so we began to think of songs from the southern part of the country and particularly our home state, Louisiana.

Many of us still remember the first transistor radios we owned as kids.  The one I got for Christmas when I was 12 was green.  I loved that radio so much that I kept it by my pillow at night.  We were able to get on our party-line telephones and call the local radio stations to request songs or dedicate songs to special folks or our current crushes.  Then we had to wait up to listen to see if the DJ played our requests and read our dedications.  Often names were not mentioned.  It was sort of a code with words such as this:  "Dedicated to R. by D."  It was a code and the teens knew the meanings. 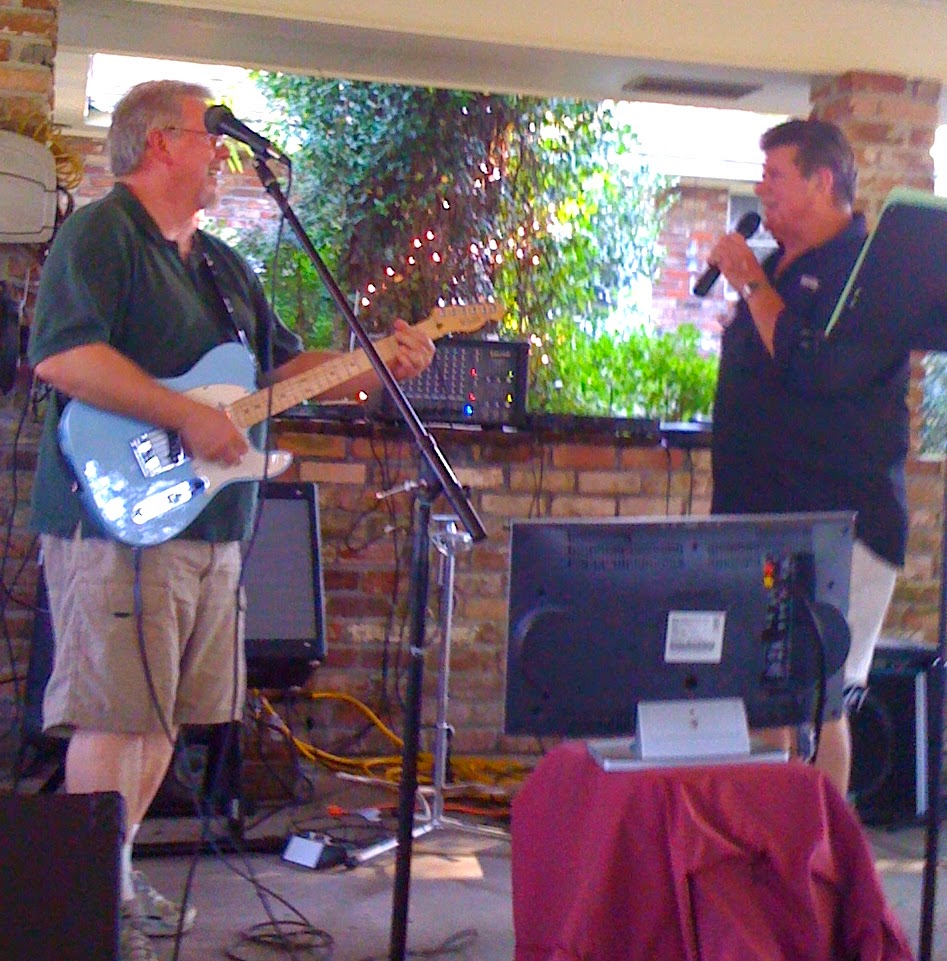 We also had many rock bands that formed in our parents' garages and always included a drummer, a guitar player and at least one vocalist.  Often there was a horn section, too.  The bands hired out for school dances and parties and were very affordable as we really didn't have much money in those days.  Some of the bands caught the ear of a local producer and got "recorded"  Names such as "John Fred and the Playboys", "Van Broussard" and "Floyd Brown" became well known as they had been successes.

It's not uncommon for boomers in my area to have impromptu gatherings to play the old songs while some dance.  My friend, Frank, owns a jukebox where he frequently loads the old favorites and plays them for us when we gather.  It's truly a magical way to travel in time.

We were influenced by New Orleans musicians and even claimed them as our own.  Many of these became well known around the country and had billboard hits.  There were basically two kinds of songs:  (1) "belt buckle polishers" aka "belly rubbing" music and (2) jitterbug music.  The variation on fast dancing included the Twist and maybe an early line dance known as the Stroll.  It was not uncommon to see girls dancing with girls as they boys were often shy, unskilled or both with the fast songs.  Some our music stirred memories of the war of our generation that was called the Vietnam Conflict.  Some of the tunes reminded us of the rebellion from the music of our parents.  Some even reminded us of learning new dances by watching dance shows on our black and white televisions after school. 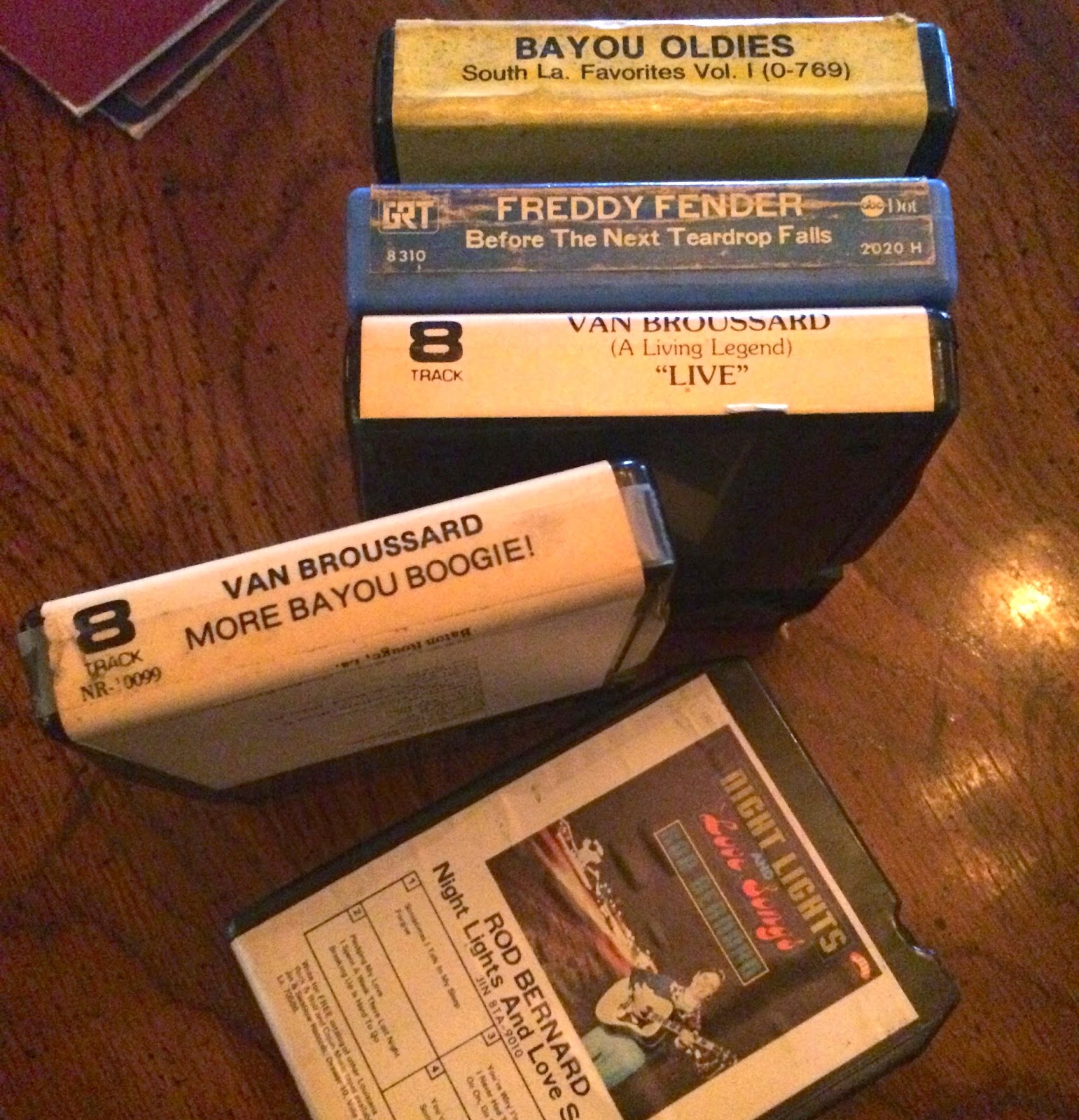 We got our music from television, radios and record players for the 45 rpm vinyls that were very popular and easily affordable.  We could buy the week's top tunes for less than a dollar each and it was not at all expensive to collect many hits tunes.  The next big change in the way we listened to music was when 8-track players became popular.  If all else failed, you could just get in your hotrod and listen to the local radio stations to get your music fix.

After much Facebook bantering and discussion we came up with a list of the songs that had influence on the Boomers of the Deep South during the 60's, as that was the decade of our youth.  Perhaps we cannot say they "defined" us, but we still like to hear them and many of us still enjoy dancing to them.  They are listed in no particular order and for the sake of brevity, is highly edited as we had so many suggestions.  The performers of the song versions we remember are listed in parentheses.

Many of these songs can be purchased yet today electronically, some are available in shops such as Atomic Pop Shop that specializes in the old tunes and the old ways of listening to them.  Some, however, exist only in our hearts and memories. 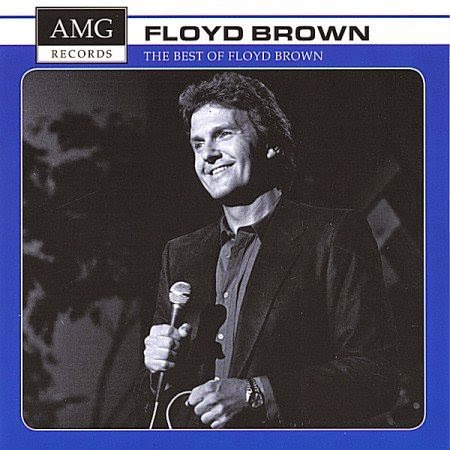 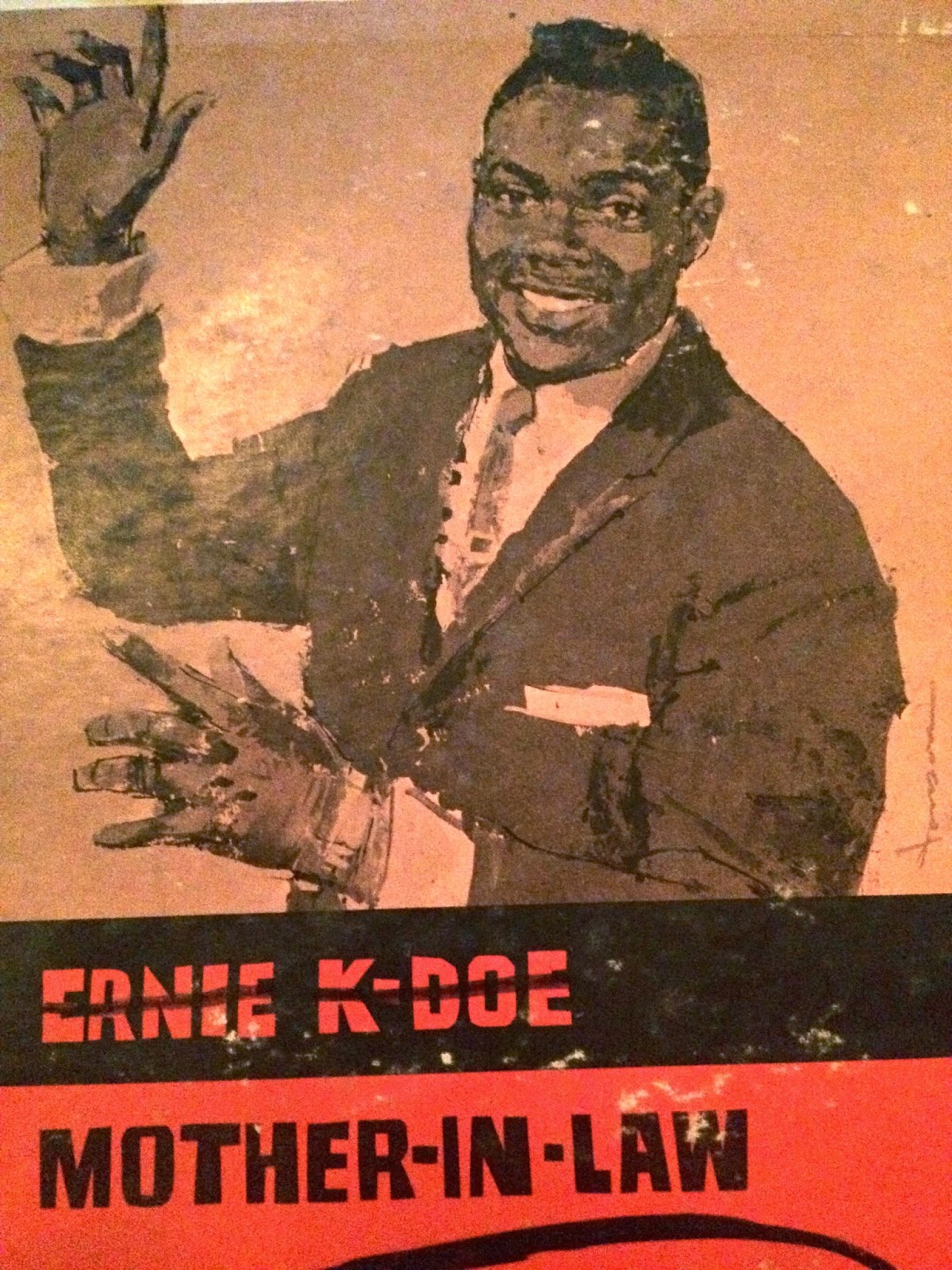 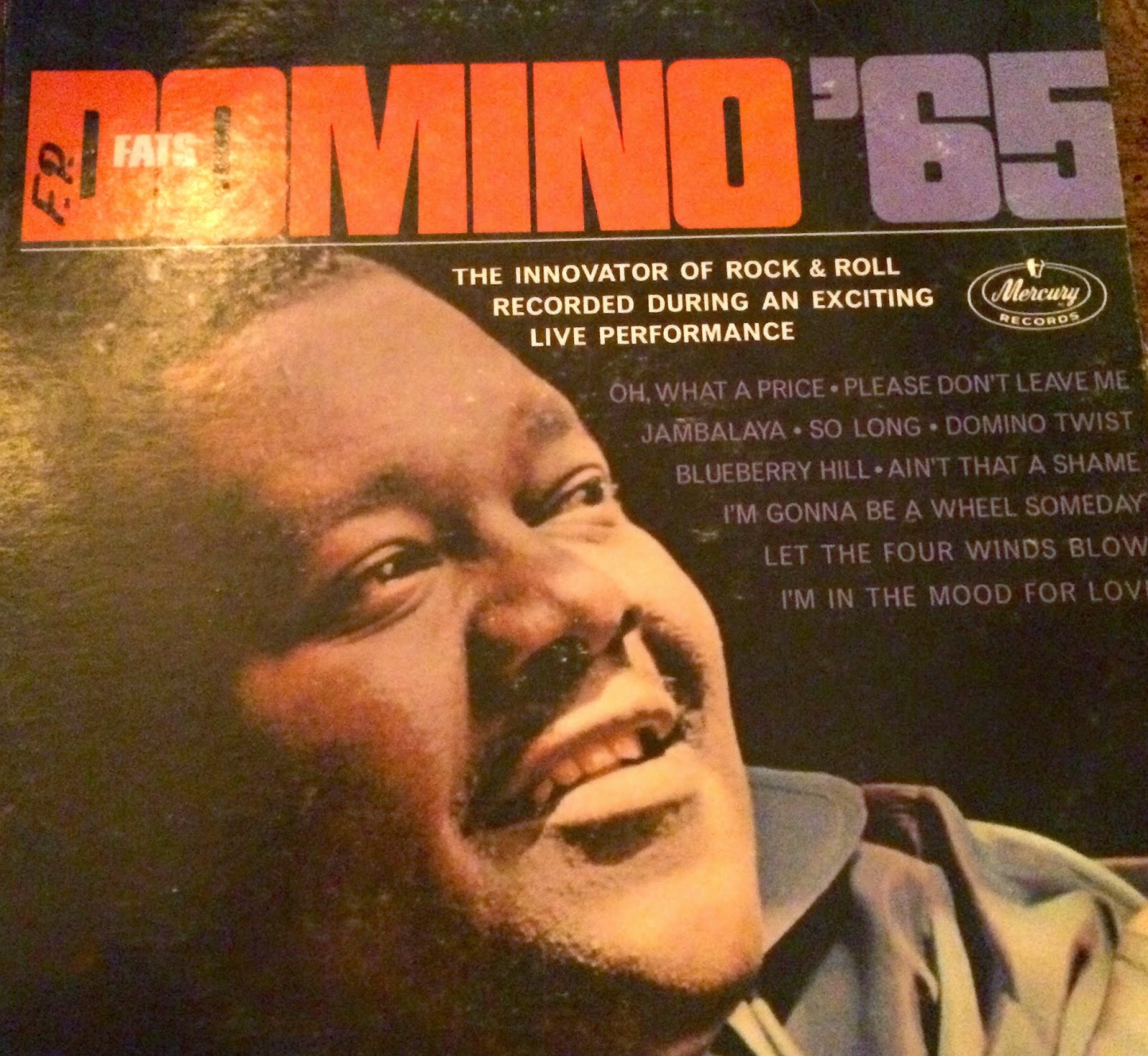 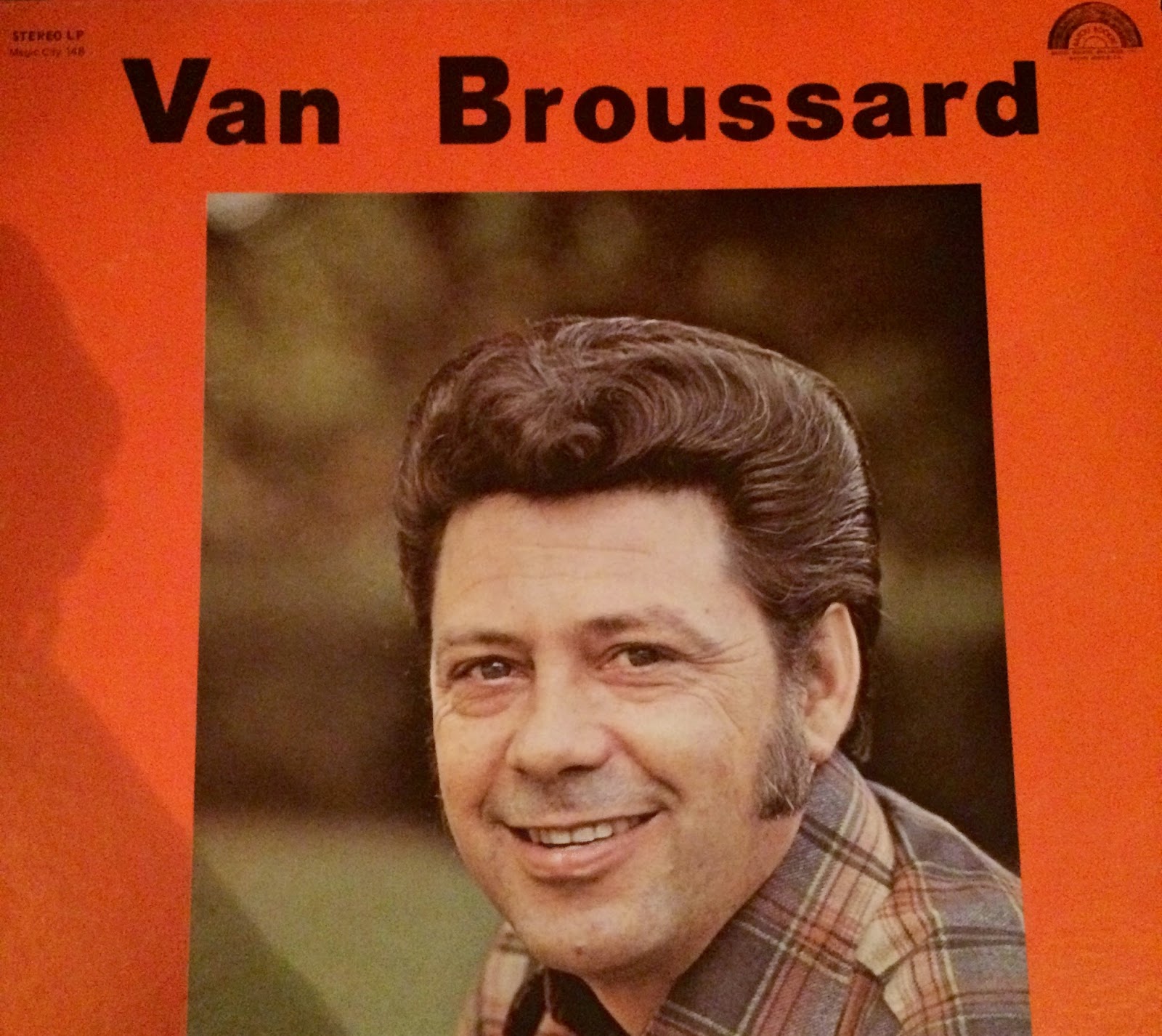 Feed the Flame (Van Broussard)
Judy in Disguise (John Fred and the Playboys)
All These Things (Art Neville)
Mustang Sally (Wilson Pickett)
I'm Leaving it up to You (Dale and Grace)
Sweet Soul Music (Arthur Conley)
St. James Infirmary (Bobby "Blue" Bland)
Ya Ya (Lee Dorsey)
Working in the Coal Mine (Lee Dorsey)
Counting the Steps (Greek Fountains)
Keep Your Hands off My Baby (Hal Ellis and Ye Old Inn Crowd)
and lastly, ANYTHING by Elvis Presley, a true southerner!

Thanks for Frank Parker, a dear friend, for allowing access to his extensive collection of music from our boomer era.  Also a thank you very much and a "shout out" to Atomic Pop Shop in Baton Rouge, LA for the excellent pictures of the record players.  Many of these songs are on Youtube....just listen to your heart's content and enjoy. 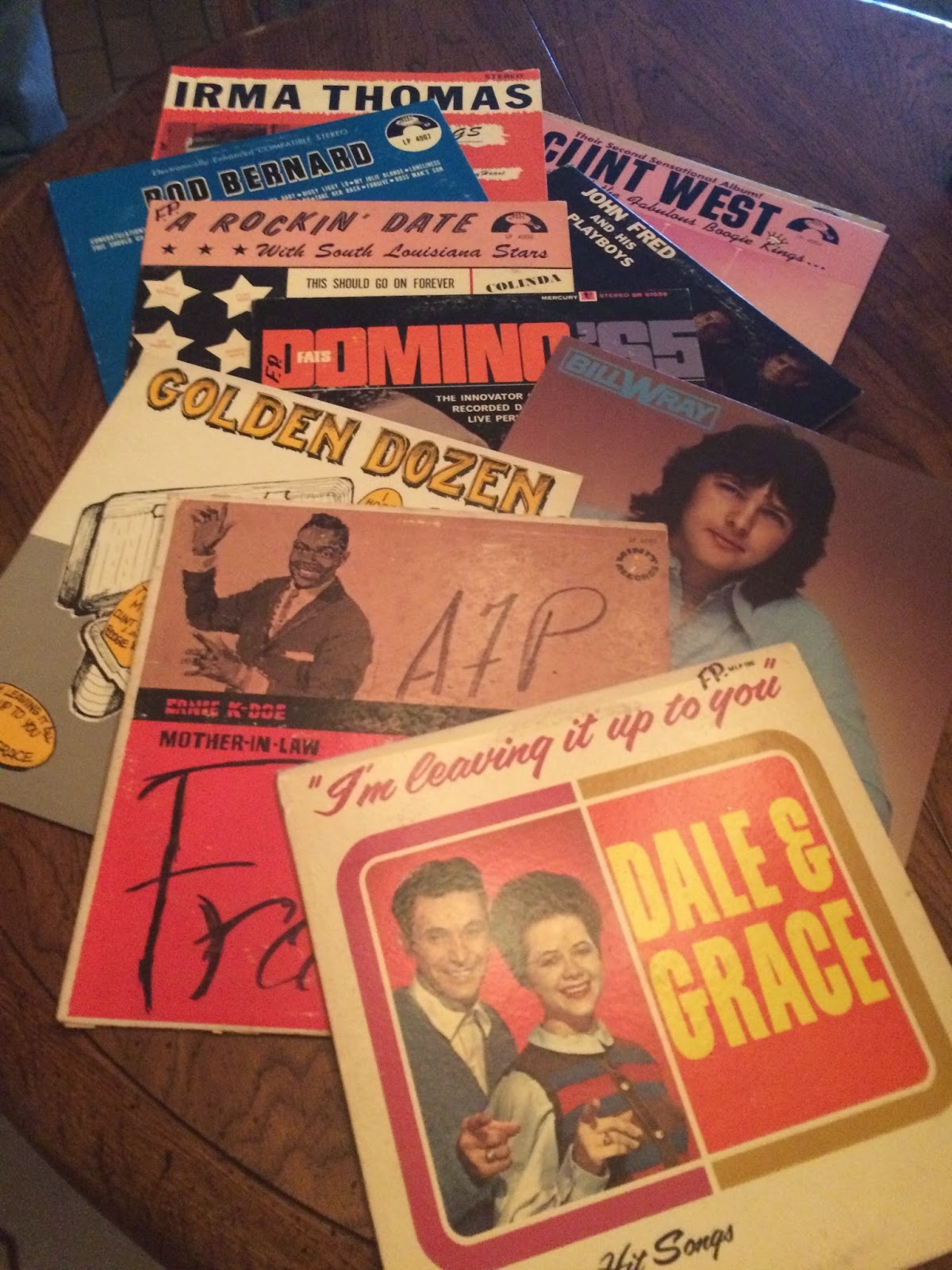